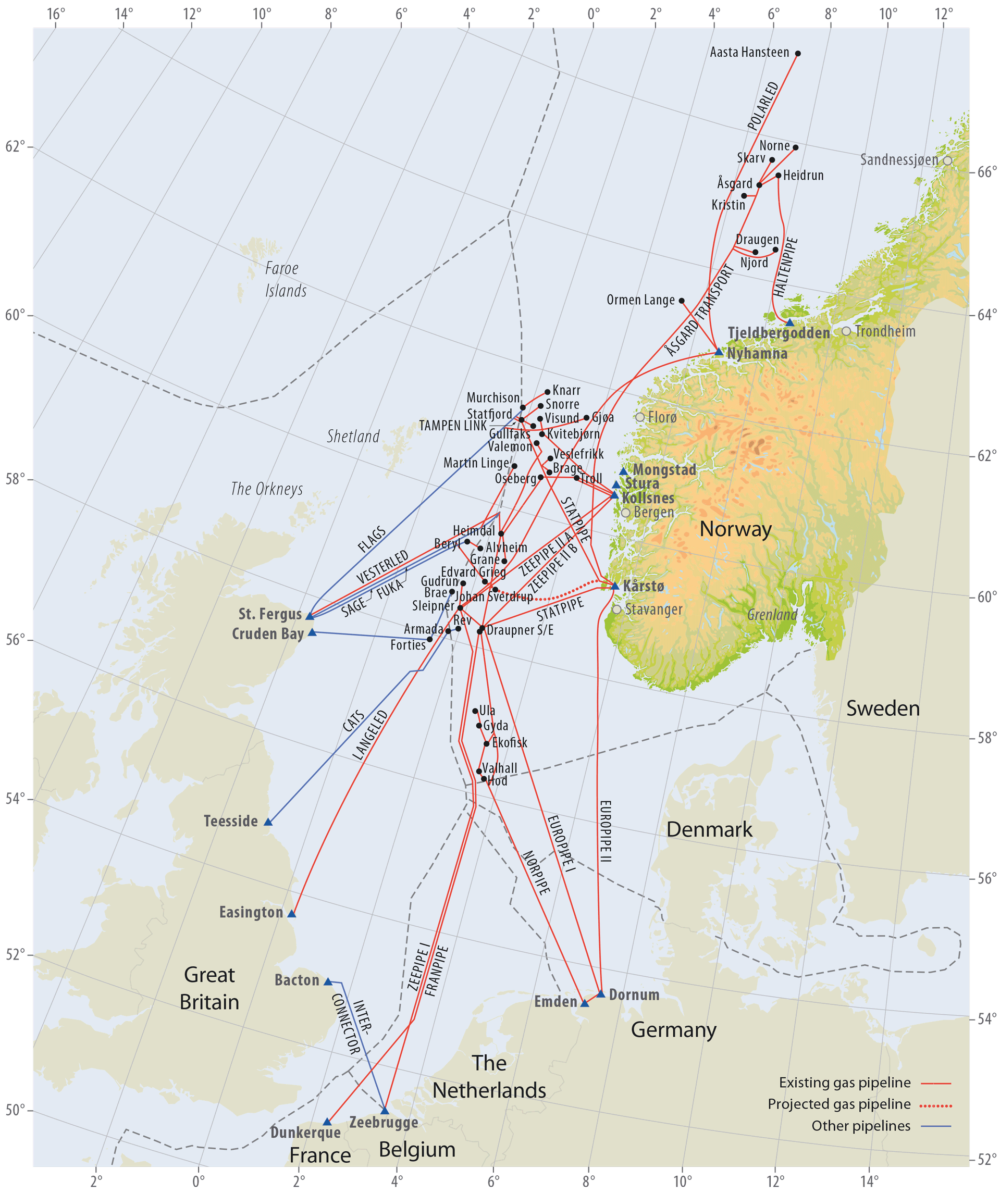 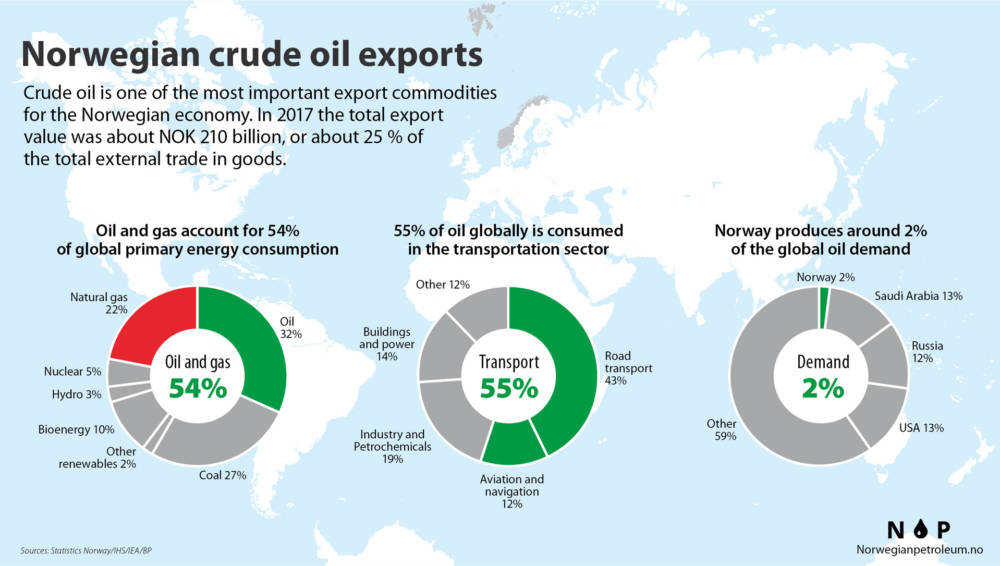 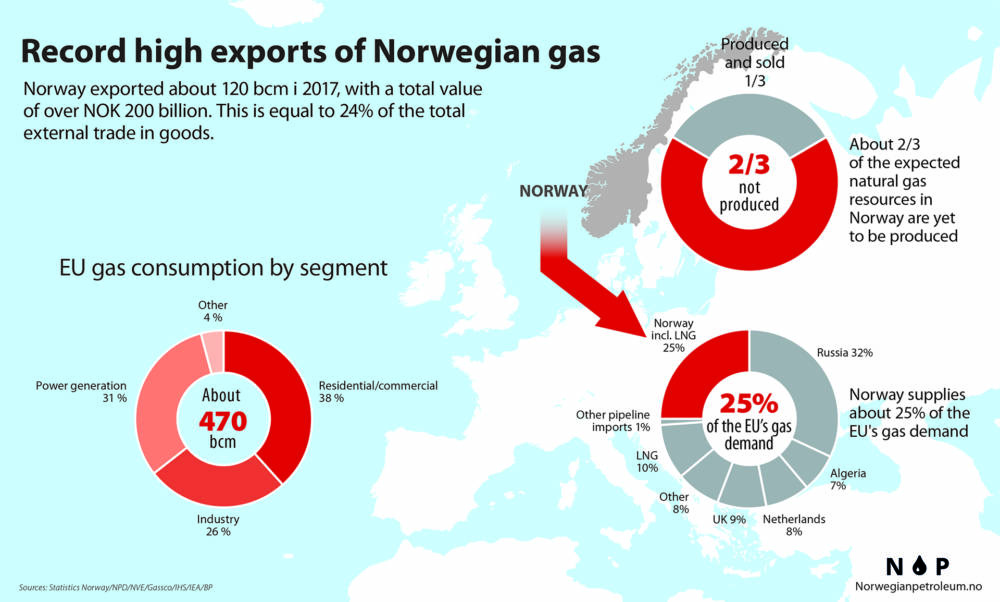 (Norway) Europe’s second-largest gas supplier after Russia exported 116 billion cubic meters (bcm) of natural gas via pipelines to receiving terminals in Britain, Germany, France and Belgium last year, up from the previous record of 108.6 bcm in 2016.

Gassco transported 114.2bn m³ of gas during 2018 through the pipeline system it operates between Norway and Europe, it said January 10. That is the second highest: 2017 pipeline exports were a little higher, at almost 117bn m³

“Norway’s gas deliveries to Europe are stably high, and exports in 2018 were the second-highest ever,” said the CEO of the pipeline transporter, Frode Leversund. “This shows that Norwegian gas is regarded as an attractive and reliable energy source for European consumers.”